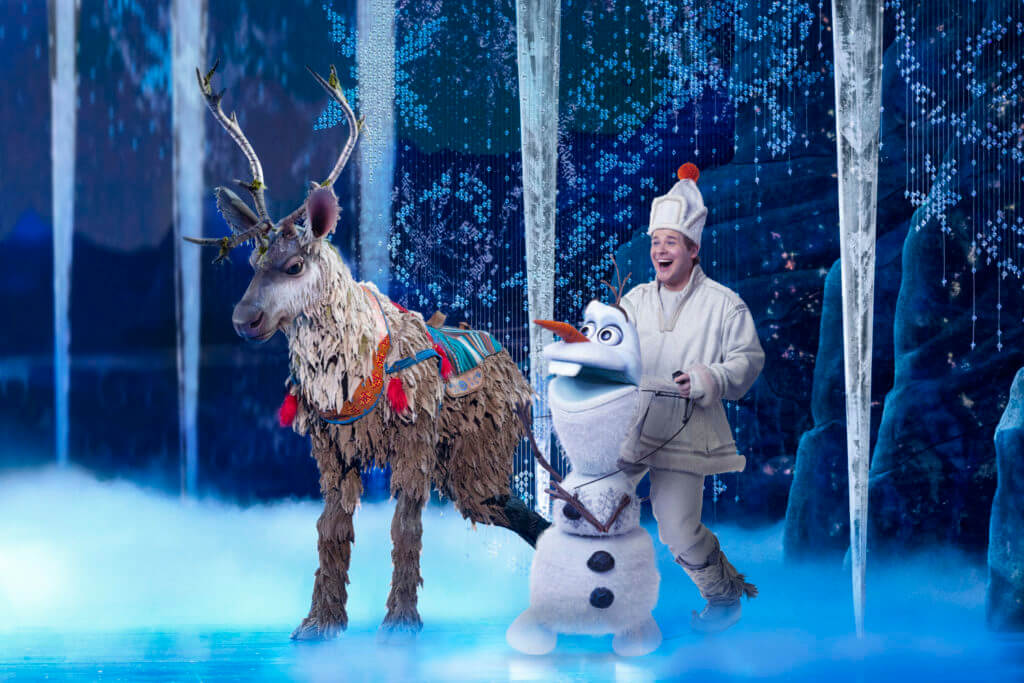 Frozen the musical is the live retelling of the world-famous original film. Inspired by Hans Christian Andersen’s The Snow Queen, Frozen tells the story of Elsa and Anna, two sisters in the fictional kingdom of Arendelle. Running away from the kingdom, the musical follows Anna as she sets off to rescue her sister and convince her to return, joined by a rugged iceman, a pet reindeer and a lovable snowman. They face an epic journey with magic at every turn. Will they save the kingdom from perpetual winter? Come and experience your beloved characters live on stage along with your favourite songs including Let It Go, For the First Time in Forever, Do You Want to Build a Snowman? as well as a whole host of additional new songs.

Children under the age of 3 will not be admitted into the theatre.

More pick up points may be available by this time, our travel team are currently working on new routes which cover Thanet, give us a call for more info.