Joseph and The Technicolor Dreamcoat 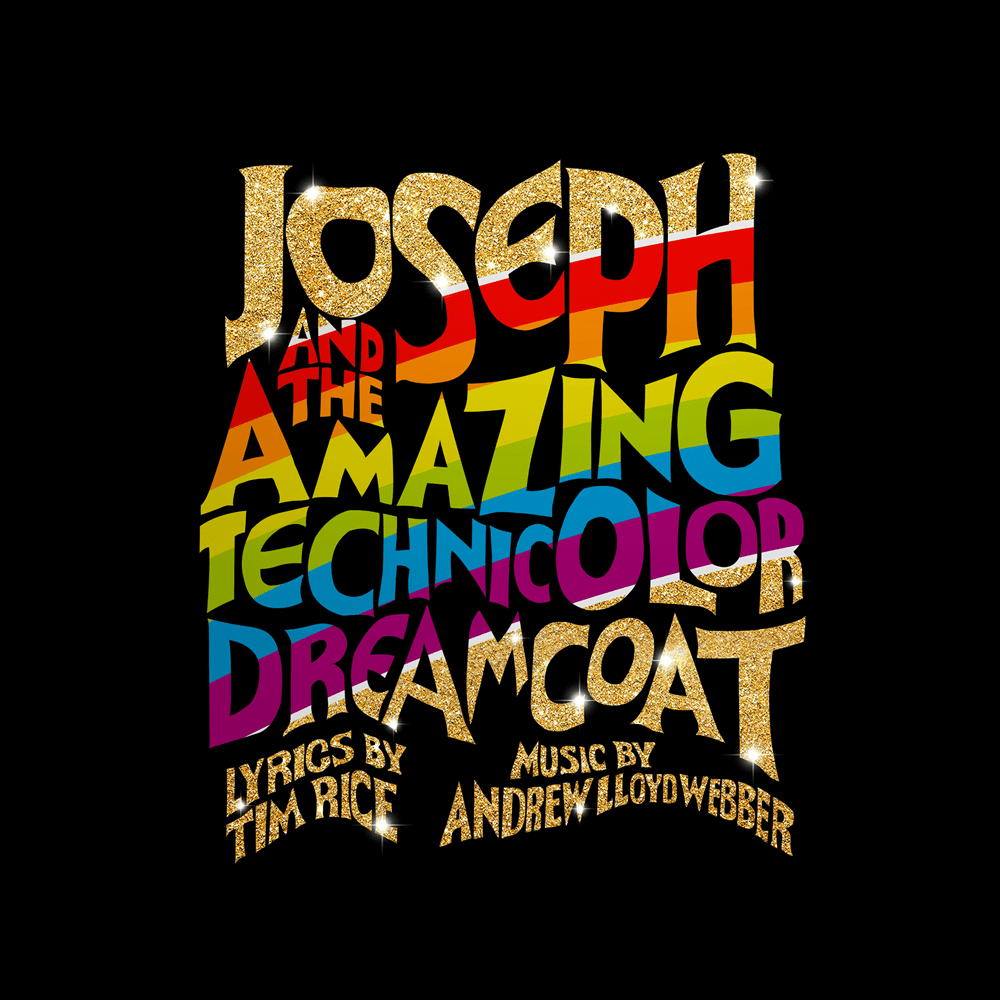 In a vigorous and lively reimagining of the record-breaking 90s London Palladium production, Andrew Lloyd Webber and Tim Rice’s classic family musical is set to entertain a whole new generation of fans.

Sheridan Smith, the BAFTA and Olivier Award-winning actress, makes her return to London’s West End in this brand new summer production of Joseph and the Amazing Technicolor Dreamcoat at the London Palladium. She will be joined by Jason Donovan (Neighbours, Chitty Chitty Bang Bang, Priscilla) as the Pharaoh who returns to the West End nearly 30 years after playing the title role at the London Palladium. The pair will be joined by Jac Yarrow playing the rainbow-clad Joseph. Yarrow makes his professional stage debut in the lead role joining the long tradition of casting young newcomers in the role.