The Woman In Black

Proud and solitary, Eel Marsh House surveys the windswept reaches of the salt marshes beyond Nine Lives Causeway. Arthur Kipps, a junior solicitor, is summoned to attend the funeral of Mrs Alice Drablow, the house’s sole inhabitant, unaware of the tragic secrets which lie hidden behind the shuttered windows. It is not until he glimpses a wasted young woman dressed all in black at the funeral, that a creeping sense of unease begins to take hold.  This feeling is deepened by the reluctance of the locals to talk of the woman in black – and her terrible purpose.

Years later, as an old man, he recounts his experiences to an actor in a desperate attempt to exorcise the ghosts of the past. The play unfolds around the conversations of these two characters as they act out the solicitor’s experiences on Eel Marsh all those years ago.

THE WOMAN IN BLACK is a gripping theatrical exploration of terror, ‘a masterpiece’ (The Guardian) that’s been thrilling audiences of all ages with its unique blend of suspense, drama and bold stagecraft.

Now celebrating 25 years in the West End, THE WOMAN IN BLACK is ‘a marvellous exercise in tension, spun from perfectly paced storytelling’ (The Independent) that has enthralled over 7 million people since its original debut.

Feel the power of THE WOMAN IN BLACK for yourself and experience the ‘most brilliantly effective spine-chiller you will ever encounter’ (The Daily Telegraph).

Coach Times and pick up times

We run Coaches and a Minibus that meet en-route. 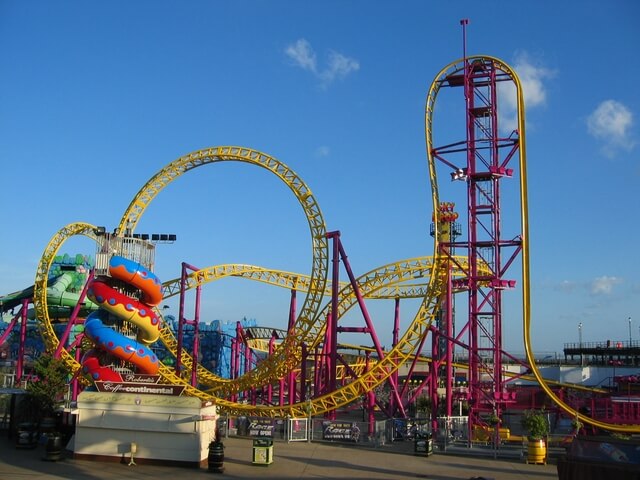